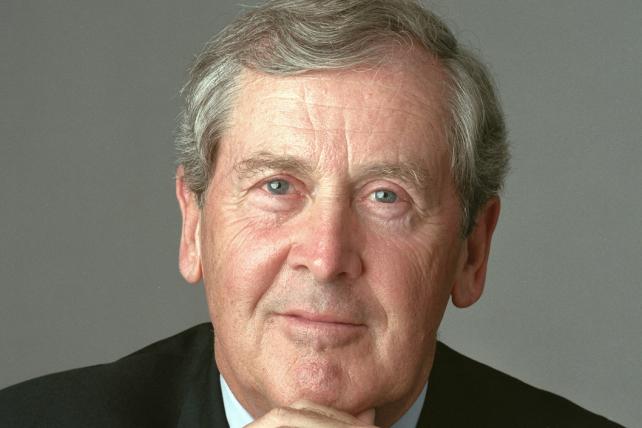 Jack Trout, who coined the term "positioning" and co-authored of one of the most influential marketing books ever, died Sunday at his home in Greenwich, Conn., of intestinal cancer. He was 82.

"Positioning: The Battle for Your Mind," co-written in 1981 with Trout's longtime agency and consulting partner Al Ries, was more than a decade in the making. Trout first used the word in a 1969 article, and the concept was the basis of a series of columns in Advertising Age in 1972.

"The basic approach of positioning is not to create something new and different," as Trout put it, "but to manipulate what's already up there in the mind, to re-tie the connections that already exist." Positioning fundamentals include the importance of being first, inventing new categories, and having brand names that are strong, clear and understandable. Trout would go on to author or co-author 15 other books on positioning, lecture around the world and develop a global consulting practice.

Trout's Greenwich, Conn.-based firm has offices in 20 countries, according to its website, and has consulted with a wide range of marketers, including Apple, AT&T, IBM, Procter & Gamble Co. and General Mills. Trout & Partners carries on under Deng Delong as global president, appointed to the role by Trout when he became ill.

The original book has sold more than 2 million copies, more than 400,000 in China alone, said Ries, who split off to form his own consulting firm with his daughter, Laura, in 1994. China has become a major market for both Trout & Partners and Ries & Ries, he said, and if anything the books and "positioning" concept are better known outside the U.S. than inside today.

Trout was born in 1935 in Manhattan, the oldest of six children. He went to Iona College on an academic scholarship and after college joined the Navy as a flight navigator.

He began his business career in the advertising department of General Electric. A mutual friend recommended him to Ries to join his agency. Ries didn't have an opening at the time, so referred Trout to the advertising department of a client, Uniroyal. When a spot did soon become available, Trout joined Ries at what would become Trout & Ries, where they worked together for 26 years.

"We were different," Ries said, explaining the success of the partnership. "He was an extrovert. I was an introvert. One has the idea, and the other is a critic. It goes back and forth."

One of Ries' favorite stories about Trout comes from the early 1980s, when Jeffrey Campbell, former CEO of Burger King, then a unit of Pillsbury, asked Ries for an autographed copy of the book and noted it inspired the chain's "flame broiled, not fried" positioning. After hearing about the encounter, Trout told Nation's Restaurant News that "J. Walter Thompson gets the Burger King advertising, and we get the books to sign."

"Campbell called me and said, 'Did your partner say that?'" Ries said. "I nearly crawled under my desk, I was so embarrassed. But Campbell said, 'I think he has a point, and I would like to hire you as a consultant,' which they did."